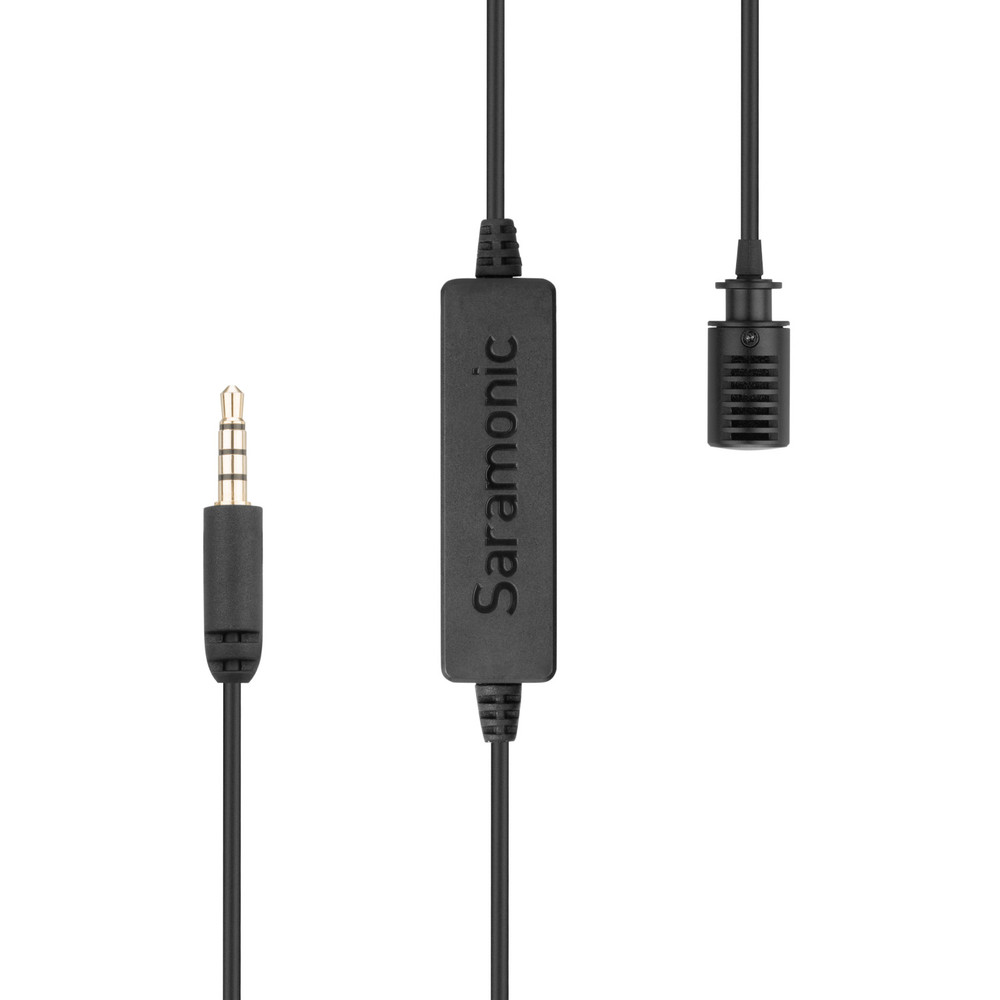 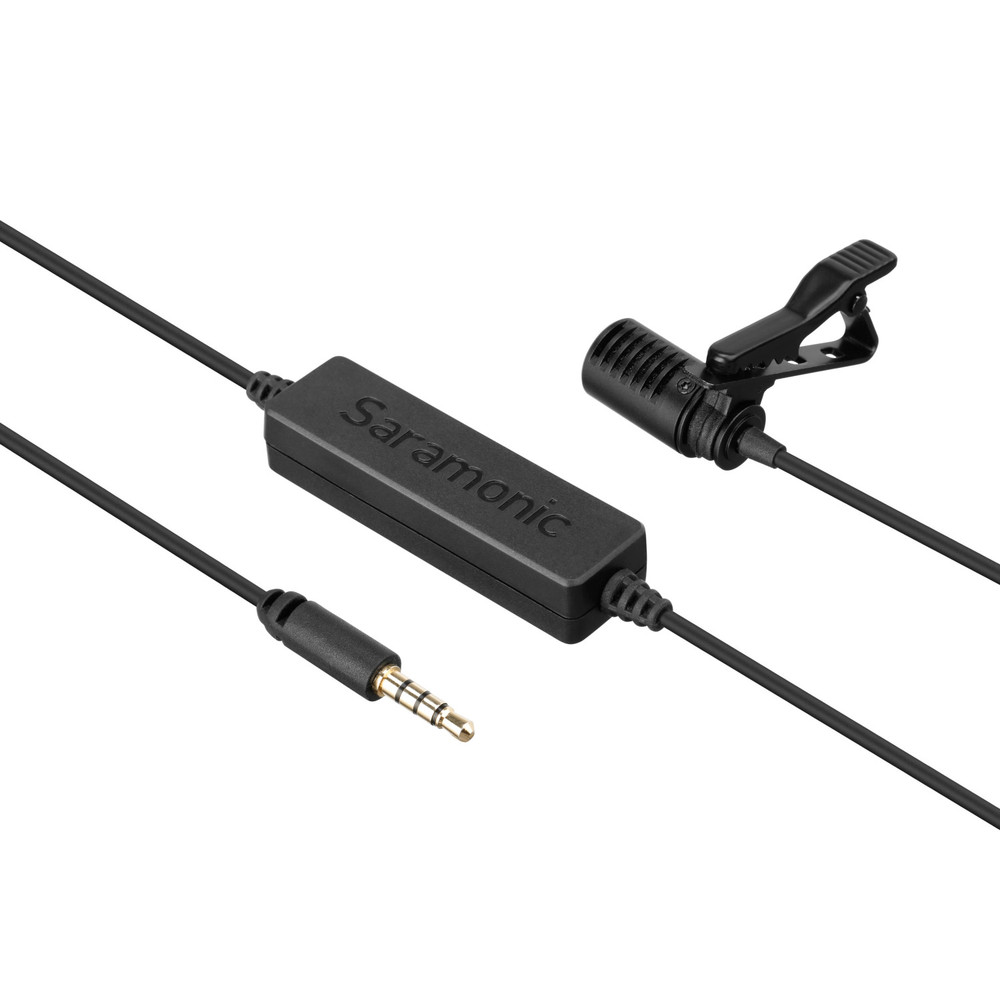 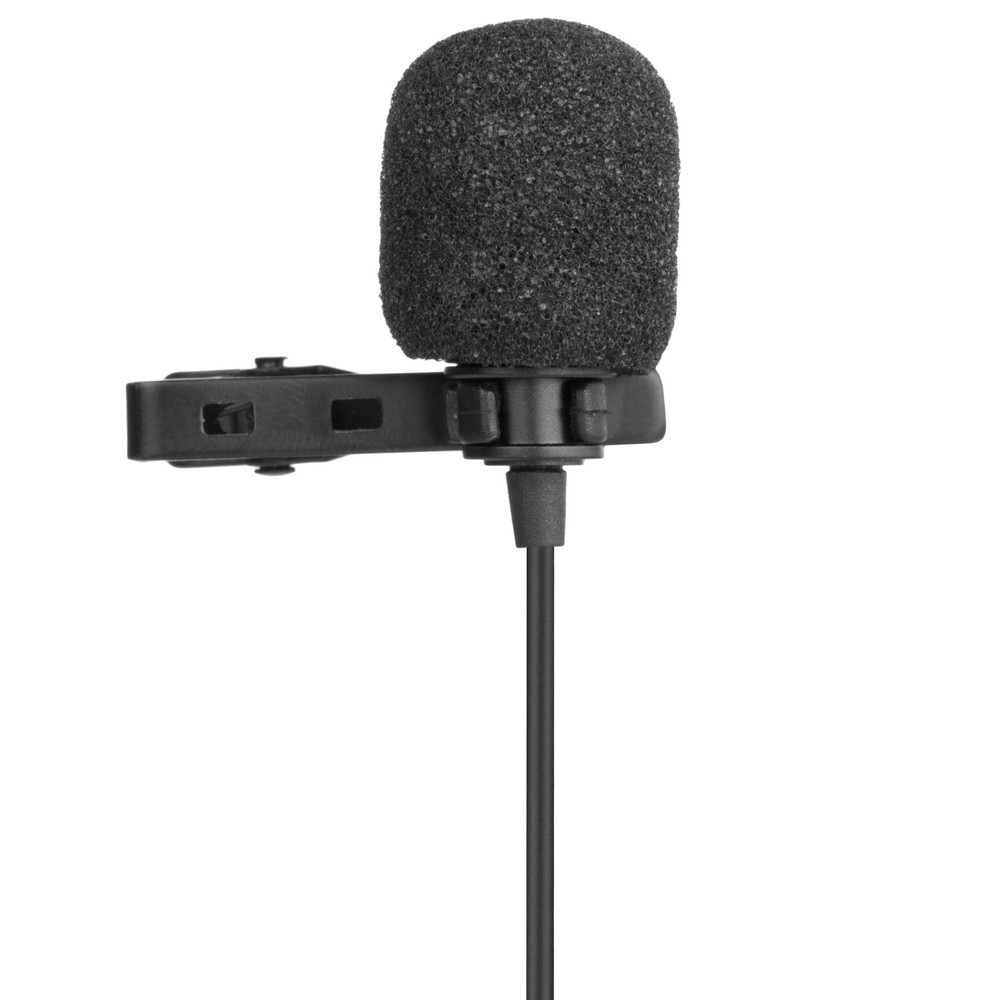 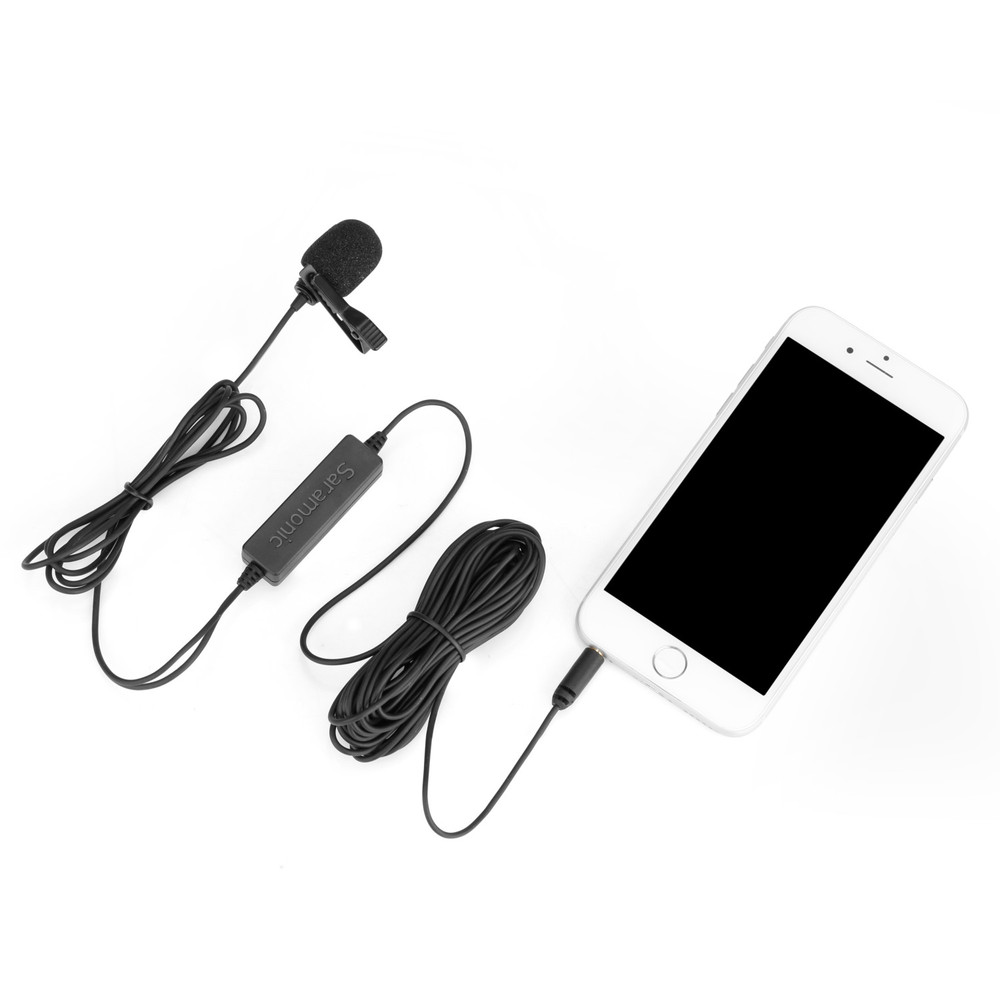 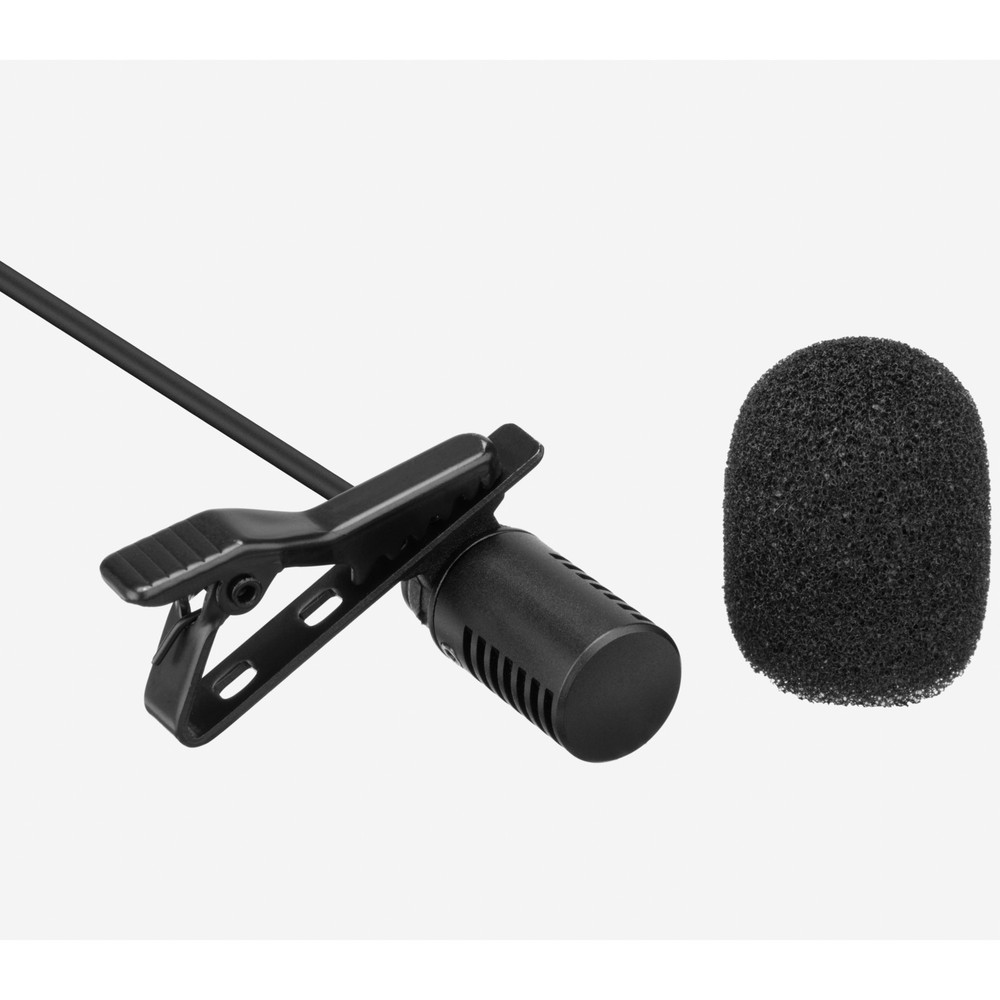 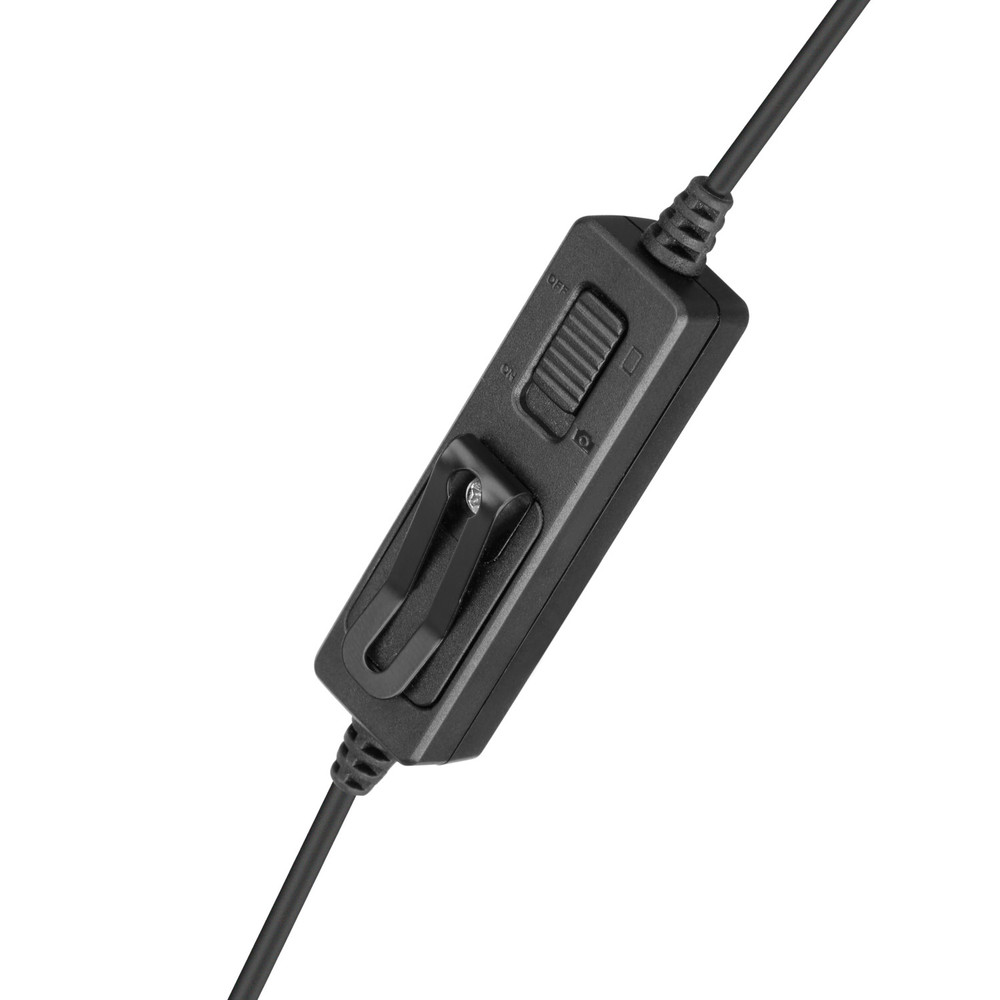 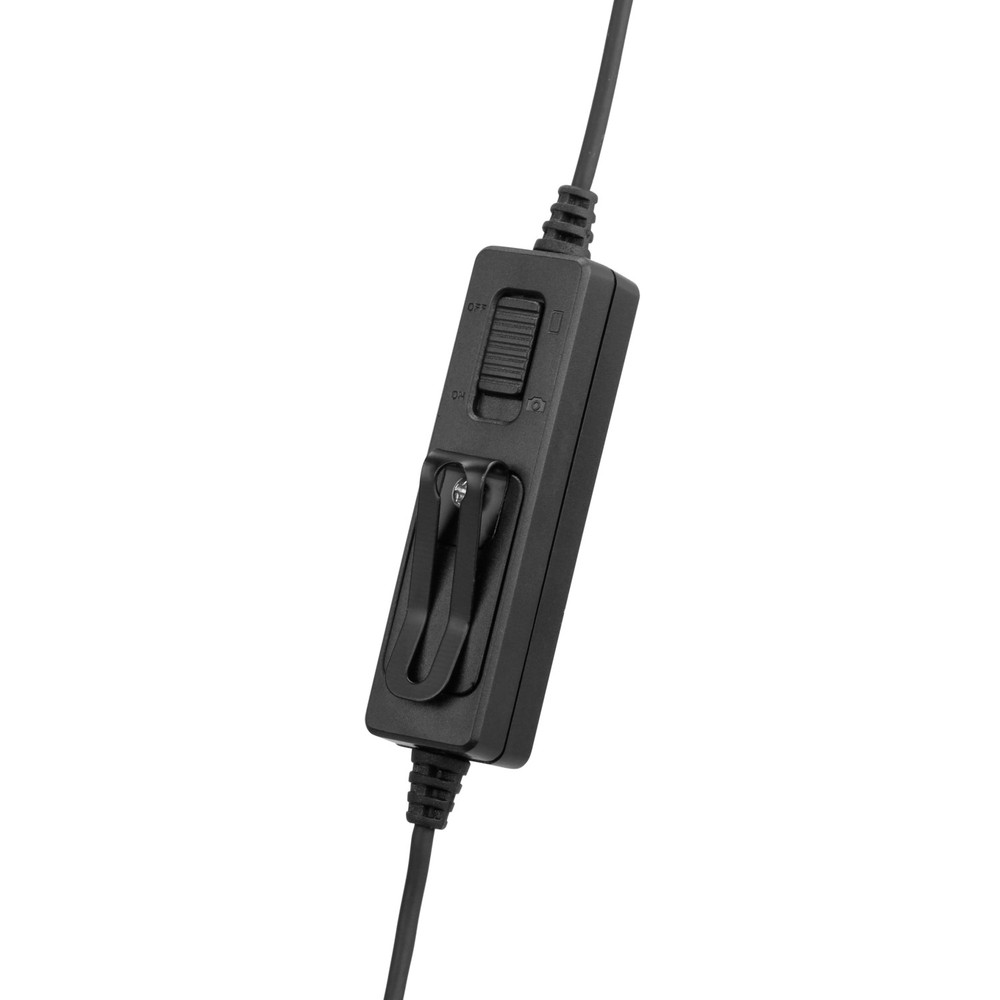 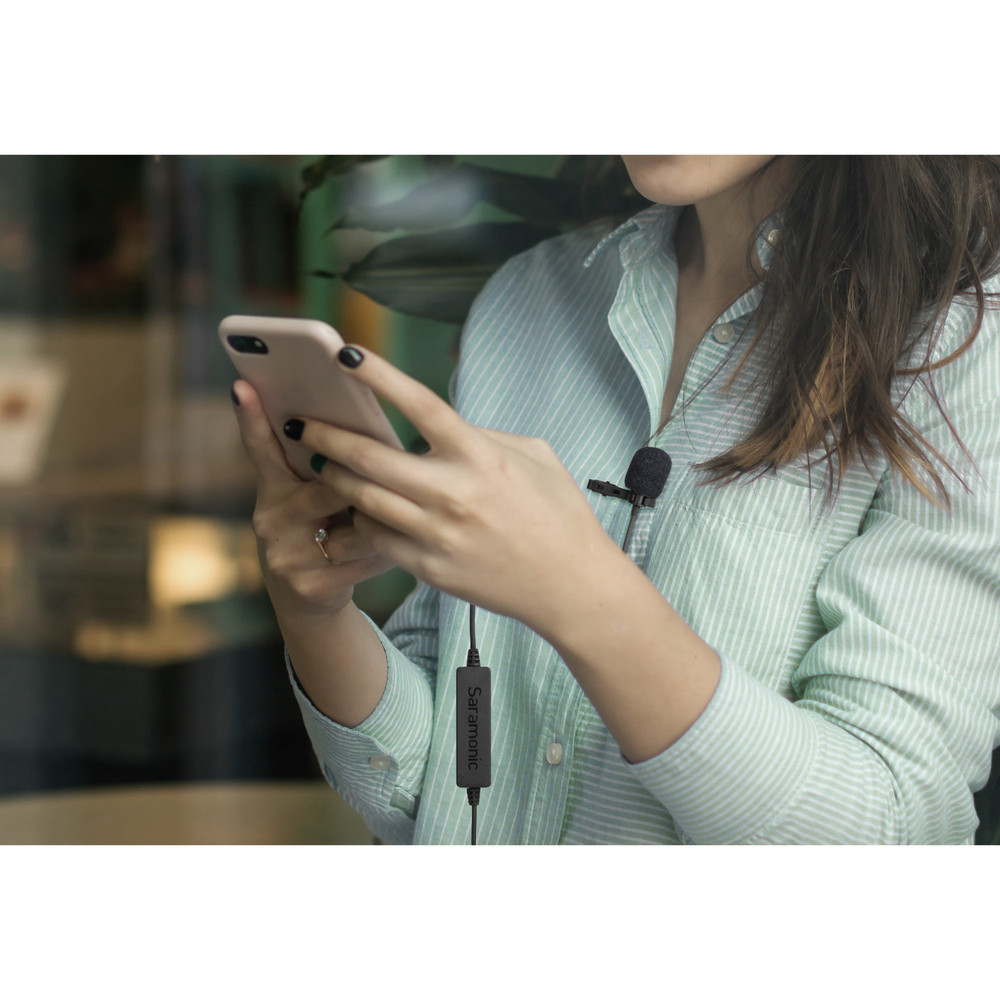 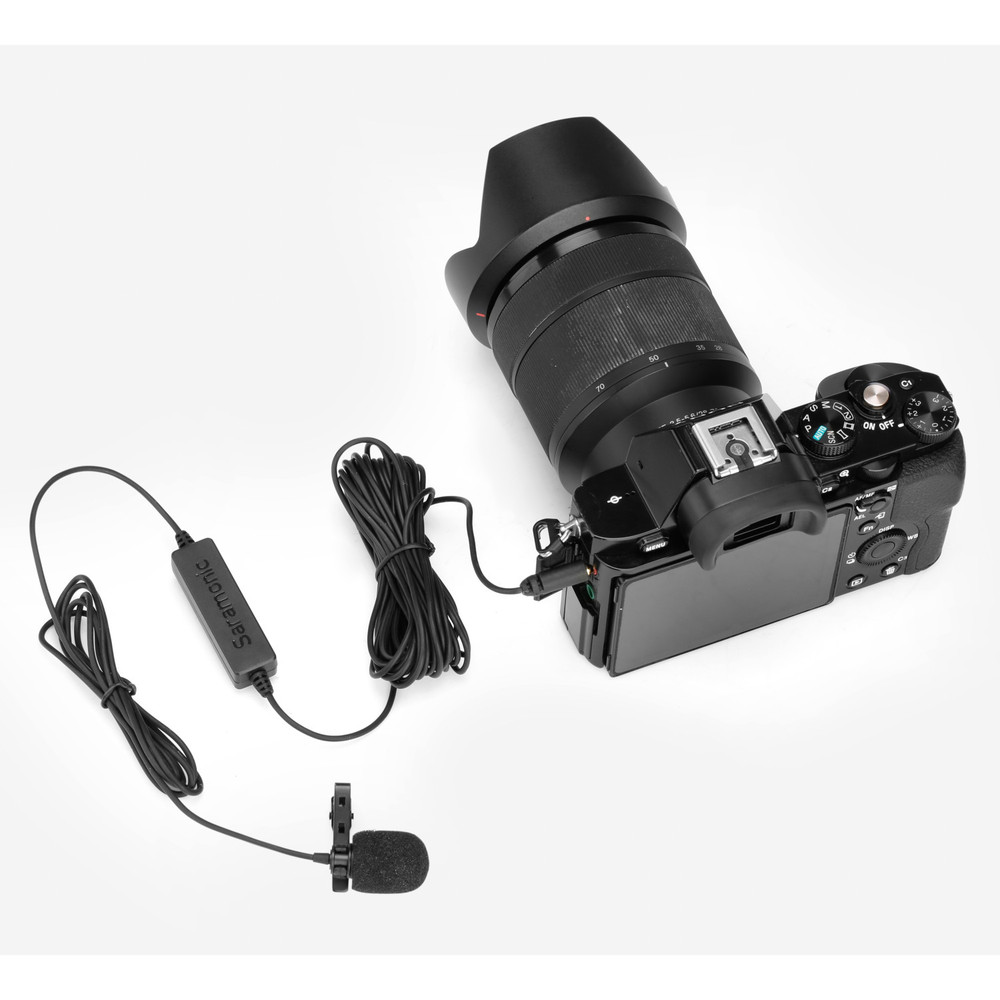 The Saramonic LavMicro-S is a compact stereo lavalier microphone that clips to clothing and captures pristine broadcast-quality sound directly into DSLRs, mirrorless, video cameras, smartphones, tablets, recorders and more. A built-in 15.6-foot (5m) cable gives you ample length to position talent in front of a camera or achieve other creative recording tasks. Even though the LavMicro-S is incredibly small, it has 2 separate capsules that capture full stereo sound. A power module lets you use it with almost any device with a mic input. Certain microphones will fail to operate with cameras like the Canon C100 or Nikon D7000, but the LavMicro-S works flawlessly with these cameras and more.

Live: In Stereo
You experience the world with two ears, and so does the LavMicro-S. It has the unique skill to capture voices with total clarity, as well as enveloping ambient spaces and environments. Most cameras and audio recorders provide two tracks for stereo sound, but most lavalier microphones are mono and don’t utilize them. The LavMicro-S lets you take full advantage of your stereo tracks, adding character and “sense of place” to your productions.

Forward compatible
When you plug a wired microphone into a device, a small electrical charge called “Plug-In Power” is sent through the cable to power the microphone. But some devices don’t provide Plug-In Power. That’s why LavMicro-S has a built-in battery module. It ensures that you can use it with any camera, audio recorder, smartphone, tablet, or other device that has a mic input.

It’s the little things
LavMicro-S comes with a full suite of useful accessories. A strong alligator-style mic clip affixes confidently to collars and other clothing. A foam windscreen diffuses unwanted wind noise. Two reusable cable ties to keep the lengthy 15.6-foot (5m) cable tidy. A gold-plated 1/4” TRS adapter lets you plug the LavMicro-S into cameras like the Blackmagic Design Cinema Camera, or into a combo-XLR input on an audio recorder.